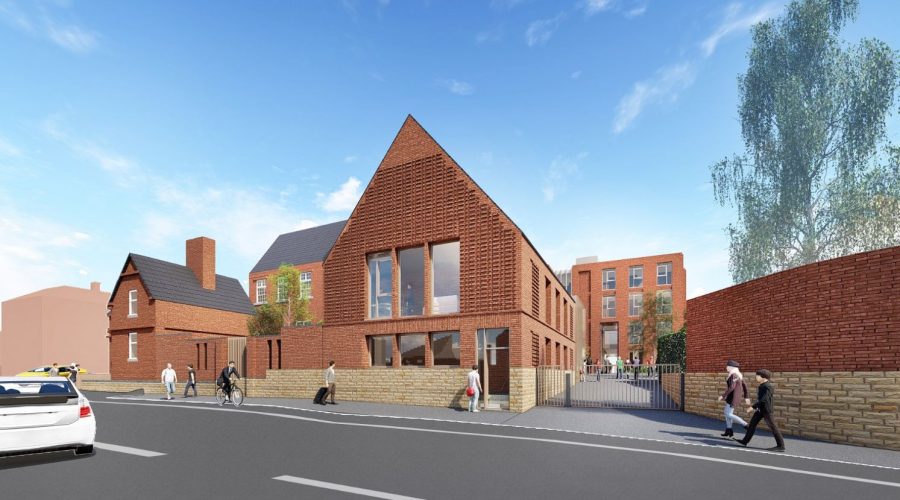 PROPOSALS to transform the former Radford Boulevard Board School building in Nottingham that has fallen into disrepair into high quality, purpose-built student accommodation have been submitted by a joint venture between Bmor, BITG and Sam Burt.

Located on the junction of Ilkeston Road and Lenton Boulevard, the structure was originally built in the late 19th century and has been vacant for several years. There will be extensive repairs undertaken to the façade and interior, and newer 20th century buildings will be demolished in favour of new structures that are more in keeping with the original style.

As a result, the plans propose 158 student beds, distributed across three buildings – including the existing former school, the new build extension, and the gate house. It will also include a number of communal facilities, reception office and shared courtyard garden. 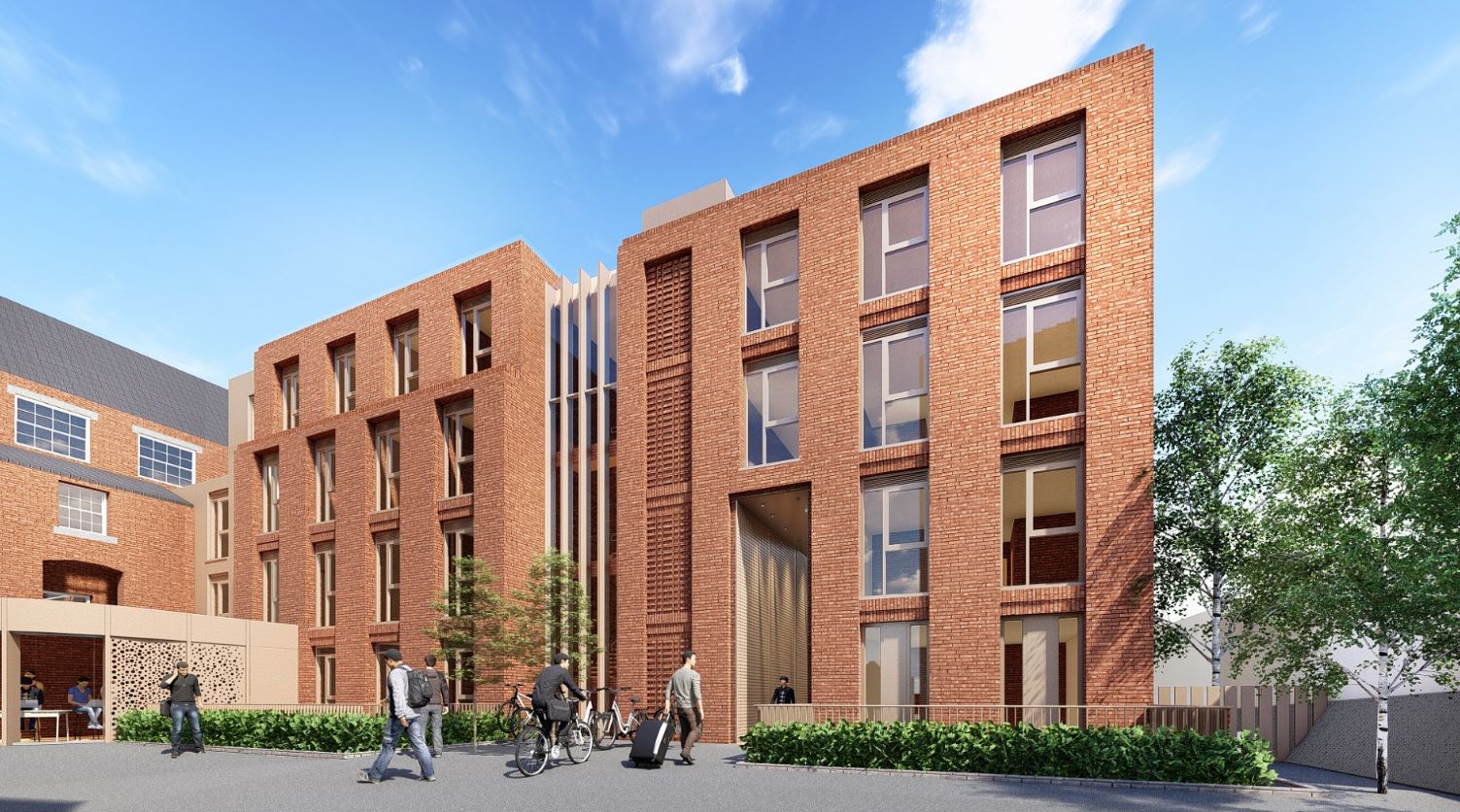 James O’Brien, head of planning at Bmor, said: “We are thrilled to have submitted planning for this exciting redevelopment of one of Nottingham’s landmark buildings. It seems fitting that the building has been used as a school for many years and will hopefully become home to students coming to the city.

“With more than 65,000 students in the city, we want to offer purpose-built housing that is top quality and provides a secure environment from which to study, as well as freeing up the suburbs for growing families. We’re therefore very excited about these proposals and look forward to hearing the verdict.”

Designed by international architecture practice Leonard Design, the plans demonstrate a commitment to rejuvenating old, derelict buildings and giving them a new lease of life.

John Morgan, director at Leonard Design, said: “The proposed designs have been considered to ensure that the development is not only fit for purpose but adds to the townscape value. The school building is a fantastic structure, so we’re delighted to restore it to its former glory with a restored heritage façade and a full interior refurbishment. The two new buildings have been designed with a similar brick and influenced by the style of the original building to ensure a cohesive site. 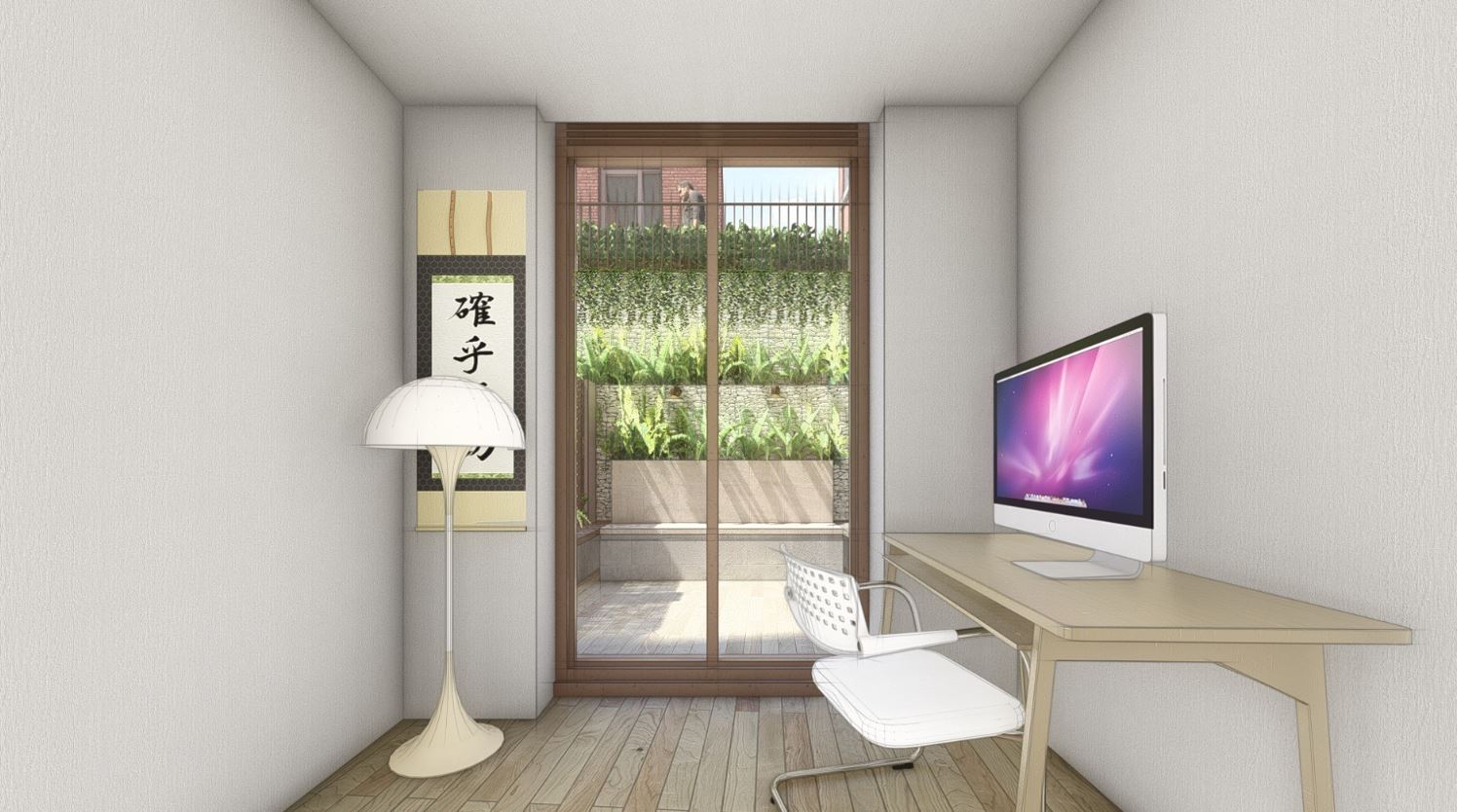 “We also really thought about what students would want from this scheme and have therefore included plenty of amenity space as well as an external landscaped garden for them to enjoy. The site is also very close to the city centre and both universities so there will be bike sheds for students to safety store their bikes.

“Students are key to the population mix in Nottingham thanks to our two distinguished universities. They are the lifeblood of a city centre, bringing essential footfall to the city when we need it most and by investing in empty, derelict buildings we can reinvigorate key areas of Nottingham.”

The joint venture between Bmor, a residential developer with extensive experience across the Midlands, BTIG – a build-to-rent (BTR) developer-landlord focused on PRS, PBSA and HMO developments in the Midlands and across the North of England – and Sam Burt, who is responsible for a number of sites across the city, including the transformation of the iconic Grove Pub on Castle Boulevard and a site in Sneinton Market.

Bmor is a privately owned development, investment management and real estate advisory company operating across the UK and Ireland. With a portfolio of complex, mixed-use, regeneration and restoration projects, Bmor works across a diverse range of sectors including social housing, care homes, student accommodation, residential, leisure and hotels.

BITG Limited is a build-to-rent (BTR) developer-landlord focused on PRS, PBSA and HMO developments in the Midlands and across the North of England.