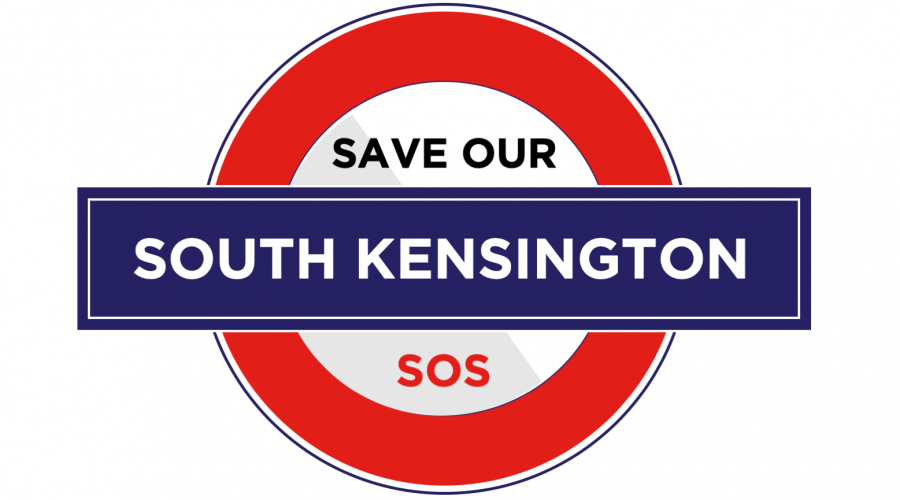 The Wellcome Trust has submitted a planning application to more than double the size of an office block it owns at 63-81 Pelham Street, South Kensington.

Residents are urging the Wellcome Trust to improve the building but to keep its footprint and height the same as now, to prevent the offices looming over the neighbouring low rise listed buildings and conservation areas and forming an ‘urban canyon’ on Pelham Street.

Charles Saumarez Smith, a judge for the Stirling Prize for Architecture, the BP Portrait Award, and Professor of Architectural History at the Royal Academy of Arts recently visited the building and commented on its interesting architectural detailing and said “One might expect the Wellcome Trust to want to restore and reinstate the original building. But, oh no! They plan to demolish it and put up a pretty hideous and non-descript replacement.” To read Charles’s Blog on the Pelham Street building click here: https://charlessaumarezsmith.com

The proposed seven storey building will replace the current four storey one with the building planned to increase in size from 5,271 square metres to 11,382 square metres. The loading bays which are to the rear of the building and allow the building to be serviced, will form part of the development and activities such as rubbish collection and deliveries will be moved on to Pelham Street, replacing three pay-and-display public parking places. Pelham Street is a narrow 2-way street which already suffers from congestion that will be increased as rubbish collection and deliveries will be wheeled along public pavements to waiting lorries and vans, obstructing pedestrians.

The height and scale of the building will also compromise the privacy and light of neighbouring homes. Large windows are not planned to be obscured allowing overlooking, and light pollution from the extensive glazing to disturb neighbours and invade their privacy.

Residents commissioned a Sustainability Review by independent experts Greengauge which finds that the design does not meet the requirements of policy S1 2 of The London Plan 2021 even though The Wellcome Trust states that addressing climate challenges is part of its mission. To reach the Greengauge report click here: http://www.tola.org.uk

The planning application received 429 objections from local residents and is currently being considered by Kensington and Chelsea Planning Committee with a decision expected in mid-July.

The ‘Save Our South Kensington’ Campaign is an initiative of local residents, businesses and resident associations including TOLA (Thurloe Owners and Leaseholders Association), ONA (Onslow Neighbourhood Association) and Pelham Residents’ Association (PR).

The Scale of the Proposed Development 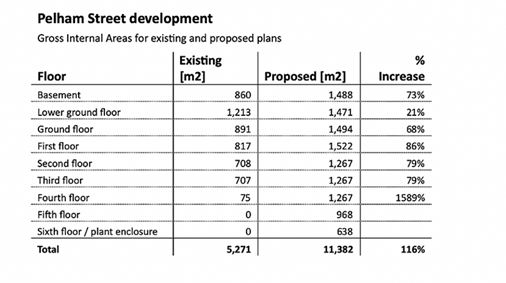