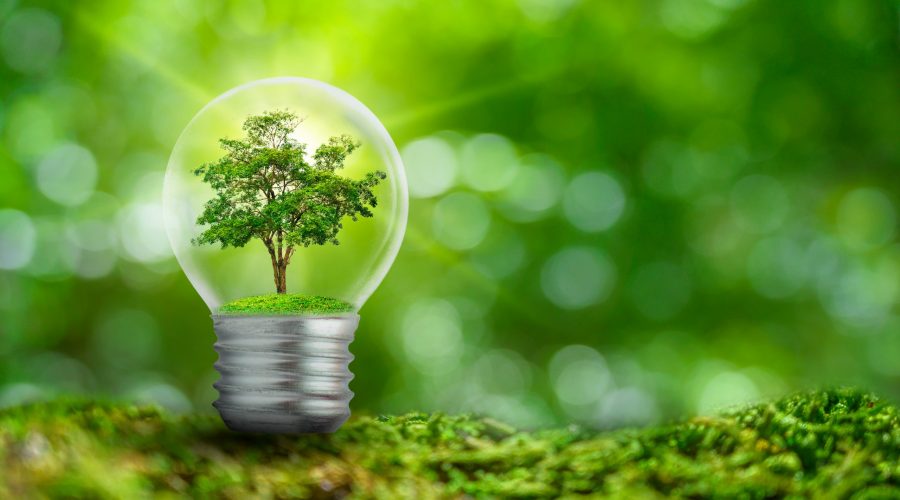 The UK government is on a mission to reduce carbon emissions. This has led to oil and gas being at the forefront of public discussion, as they make up to 20% of all carbon emissions in the UK.

In an attempt to address this carbon crisis, the government has put forward a boiler ban, and carbon-free solutions are being tested and subsidised. 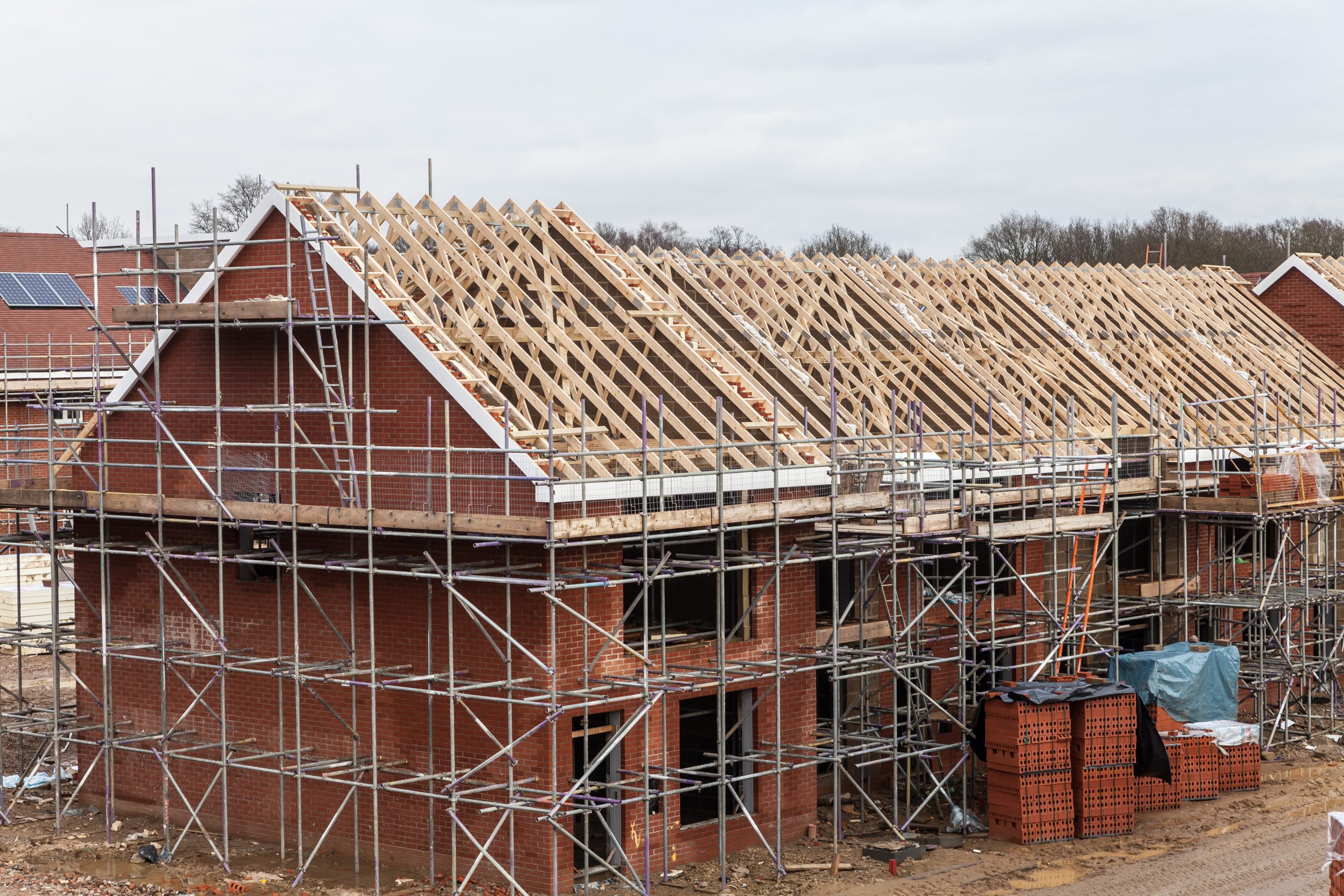 As a result, some homeowners will need to consider buying a new boiler. To consider which homes will need to make this switch, we contacted Mark Glasgow, managing director of the Edinburgh Boiler Company:

“It’s likely the boiler ban will affect a great many households in the next coming years. We’re lucky enough to have multiple options to consider, including green hydrogen boilers, as the government strives to improve renewable energy resources.”

With some insights from Mark Glasgow, managing director of The Edinburgh Boiler Company we explore how the boiler ban will affect domestic buildings, particularly newly built homes. Firstly, let’s take a look at the different kinds of gas boilers being utilised in UK homes and the alternatives that are available.

A brief guide to gas boilers

Gas boilers distribute hot water throughout your home, providing you with warmth and comfort all year round. Here is a brief summary of the three types of gas boilers: regular, combi, and system.

Regular boilers, otherwise known as conventional or heat-only boilers, utilise cylinder tanks. Essentially, these tanks heat up the water that warms your home. Although regular boilers are reliable, they take up a lot of room and are best suited for larger homes.

Combi boilers offer all of the same benefits of a regular boiler, but they can be installed without cylinder tanks. This means they are more compact and suitable for smaller homes. However, if your home has more than the average amount of bathrooms, you should consider a regular or system boiler.

System boilers are a hybrid between regular and combi boilers. They provide a constant flow of hot water through a water cylinder. Therefore, they are more powerful than a combi boiler and are best suited to larger homes.

In 2019, the UK government announced a legally binding plan to prioritise carbon budgeting. Parliament pledged to reduce greenhouse gas emissions and achieve net zero by 2050. Due to their reliance on fossil fuels, gas boilers have been at the forefront of this discussion, and parliament plans to restrict their distribution by 2025.

The International Energy Agency (IEA) goes one step further by suggesting it should be illegal to distribute gas boilers after 2025. This comes amid new concerns that gas emissions will have to half by 2030 in order to hit net zero by 2050, and in the hopes that all electricity will be emission free by 2040. However, this has not been confirmed, and for now, the boiler ban will only affect certain homes.

Who will this affect?

The UK government’s Future Home Standard campaign will require new homes to be built with the environment in mind, opting for carbon-conscious heating rather than harmful gas components. In fact, the campaign aims for new homes to reduce carbon emissions by 75–80% compared to ones built prior.

Therefore, if you’re planning to build a home before 2025, you will be allowed to install a gas boiler. However, if you plan to build your home any later than 2025, you will not be permitted to do this.

If you’re considering building your own home, and it just so happens to be planned after 2025, you’ll need to start thinking about a new source of heating. There are many viable options, including electric boilers, heat pumps, and hydrogen boilers.

Electric boilers heat water using electricity. This allows your home to be heated without the use of unnecessary fossil fuels. If you’re looking for an alternative to gas boilers, electric boilers are already in distribution, so they could be the best option for you.

Although electric boilers are already in use, it would be illogical to assume they are the sole solution to the carbon crisis. It is unlikely that the electrical grid could facilitate every domestic gas user in the nation. Whole electrical networks would need a considerable amount of upgrading, and this would be very time consuming and costly for the UK government.

Heat pumps extract heat from the air and the ground. This is then distributed around your home using electricity. To encourage people to switch to heat pumps, the government is subsidising the machines by £5,000. This will be a part of the Boiler Upgrade Scheme that will start in April 2022.

Despite their many benefits, heat pumps can be expensive to buy, install, and run. Moreover, their efficiency is dependent on the level of insulation in your home. Therefore, if you do not plan ahead, you may need to undergo some construction to appreciate the benefits of heat pumps.

Hydrogen, a man-made gas, may be the carbon-free solution we are searching for. However, it is important to distinguish the difference between grey, blue, and green hydrogen.

Overall, the hydrogen boiler seems to be the most logical transition from fossil fuel to green energy. Engineers would be partially equipped to deal with hydrogen boilers, and only a small amount of training would be necessary. As well as this, scientists within the UK have already explored the possibility that that hydrogen could replace fossil fuels.

In 2016, Northern Gas Networks conducted a study into the possibilities that Leeds could be powered by hydrogen. They concluded that the transition would be possible and would parallel that of the move to natural gasses in the 1960–70s.

However, for this change to be successful, the UK would have to produce a large quantity of green hydrogen. To achieve this, the UK government would need 30 times more wind farms than are currently in use. Therefore, there’s a long way to go before hydrogen boilers will successfully replace traditional heating, but with the increasing interest in environmentally friendly energy, this seems possible.

Therefore, if you’re building your new home after 2025, you won’t be able to install a gas boiler. The UK is fortunate enough to have multiple options for carbon-free energy, although none are suitable to completely replace fossil fuels as of yet.

Electric boilers are already in circulation, but it is unlikely the whole nation could rely on this to heat their homes without devastating shortages. Heat pumps are also in circulation, although they are less developed and are an expensive solution for customers.

As the government strives to improve renewable energy sources, green hydrogen seems to be the most promising option to lead us into a carbon-free future. There’s a long way to go, but the road ahead looks promising – and green!