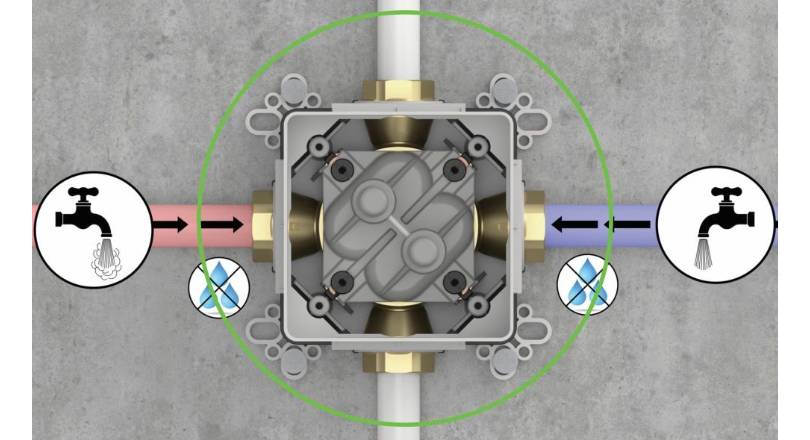 The Fix Campaign is a fun, straight-talking campaign developed to appeal directly to the trades working on sites across the key conurbations in the UK. 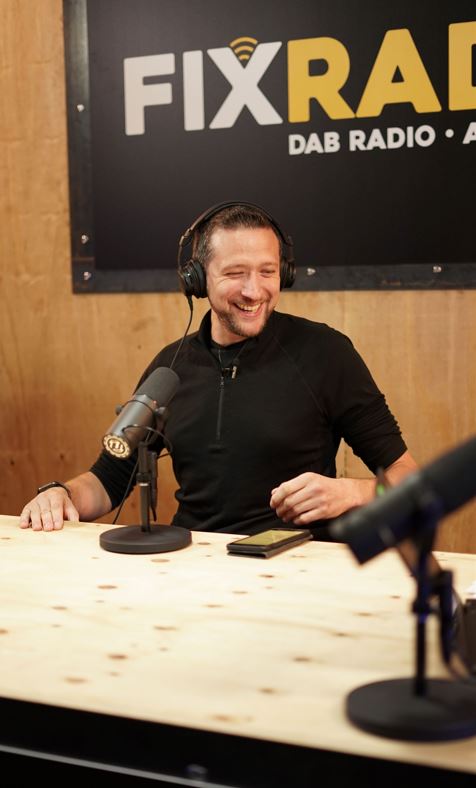 The on-air advertising campaign, which has been running since late autumn, highlights the easy installation benefits of the V-Box system.

“We knew that Fix Radio was a great way to reach our target customers”, commented Margaret Talbot, VitrA marketing manager for the UK and Europe.

“Consumers like the sleek, uncluttered look of a concealed shower, especially now that minimalist walk-in shower enclosures are so popular.

V-Box makes installing a concealed shower fast and simple. Using a radio station dedicated to trades allowed us to get our message across quickly and effectively,”

The message. V-Box  offers complete flexibility to fit any bathroom design. It enables three water outlets (bath, hand shower and showerhead) and can be used with a range of square or built-in round mixers.

V-Box can be trimmed to fit a 77mm wall depth standard in the UK and is compatible with VitrA’s thermostatic shower mixers.

VitrA is part of the Eczacıbaşı Group, one of Turkey’s most prominent industrial groups. Founded in 1958, VitrA is Turkey’s leading bathroom manufacturer.

In recent years VitrA has expanded into international markets and over 70% of VitrA’s total output is sold outside of Turkey.

From 13 production facilities in Turkey, Germany, France and Russia, VitrA produces a full range of bathroom products including over 5.6 million pieces of sanitaryware along with complementary bathroom furniture, baths, brassware and bathroom accessories, which are distributed to over 75 countries on five continents.

VitrA UK, based in Oxfordshire, has been supplying the UK bathroom market for over 25 years and is an active member of the Bathroom Manufacturers Association and the British Institute of Kitchen, Bedroom & Bathroom Installation (BiKBBI).