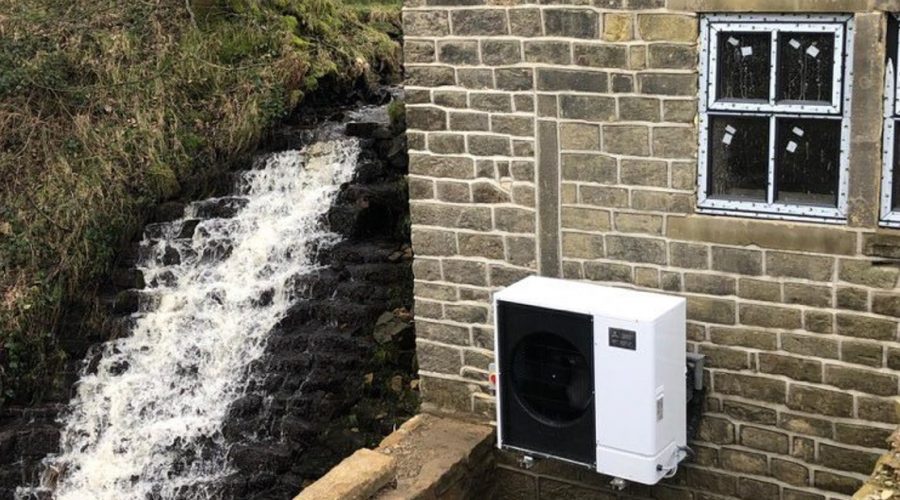 The question of how we heat our housing stock sustainably is crucial. As it stands, 13% of the UK’s greenhouse gas emissions are caused by domestic heating. Looking at these staggering figures, it’s hardly a surprise that the government and industry has come together to tackle how we heat our homes on the road to net zero.

In looking for solutions to this home heating challenge, a suite of options and mechanisms need to be on the table. Yet in recent months, hydrogen has been repeatedly picked out as the ‘silver bullet’ solution for helping reach the UK’s low carbon heating goals. In fact, it’s received such attention that the government has released a plan for a ‘hydrogen-economy’ to help the UK achieve net-zero by 2050.

The renewable heating journey cannot be addressed by one solution alone, and now is the time to step back and consider all the options. Only by taking a more holistic approach to renewable heating, and looking at a number of alternatives, such as heat pumps, will we be able to deploy the right heating method for each sector and decarbonise heating more effectively by 2050.

In the wake of COP26 and damning IPCC reports, conversations about decarbonising the UK are becoming more pressing. As such, governments and authorities are rapidly looking for the quickest and most efficient solutions. However, focusing on the sole deployment of hydrogen will only delay the switch to low carbon heating further.

Though now widely seen as an effective source of renewable energy, the production of hydrogen is rarely brought into the conversation. Hydrogen is very energy intensive to create and, in certain instances, can produce up to 20% more emissions than burning natural gas.

The production of hydrogen can be powered in several ways, with the most common form – grey hydrogen – being created using natural gas without capturing the greenhouse gases emitted in the process. The next most sustainable is ‘blue hydrogen’, a method that still involves natural gas but captures the carbon dioxide produced and stores it. Though it does stop carbon from being emitted into the atmosphere, this method requires the producer to have carbon capture and storage facilities.

Overall, the most sustainable iteration of hydrogen is ‘green hydrogen’, produced using clean electricity from renewable energy sources like solar and wind. However, the high cost of the battery storage technology that this production method requires will most likely push the government towards using blue hydrogen in home heating.

Blue hydrogen, on the other hand, still uses fossil fuels in its production, and without 100% carbon capture at the source of production – this solution will not allow the UK to reach net-zero.

In order to see through the ambitious proposals set in place by the government, we cannot continue to view hydrogen as a cure-all for home heating. The UK needs alternative solutions that can be deployed rapidly at scale.

An opportunity for heat pumps

However, hydrogen is not the only solution for decarbonising home heating, and there are other forms of renewable heating already available for homeowners and property developers. For example, air source heat pumps (ASHP) are currently being widely recommended by the Committee on Climate Change, with the authority encouraging the installation of one million a year by 2030.

This ambitious target will require a significant amount of support to be reached, with both government and financial backing essential to carrying out the installations. In order to be able to offer these renewable heating services to their customers, installers will require new training in heat pump technology, and homeowners should be offered financial benefits like the Renewable Heat Incentive (RHI) to allow them to make the switch.

An issue that often arises when attempting to tackle the decarbonisation of heating is how to connect with those whose homes are not connected to the gas grid. Around 1.5 million homes do not have access to the mains gas grid, with many people in the UK still using older methods of heating such as LPG oil. One very efficient renewable solution for disconnected homes is heat pumps – as they are both designed for retrofitting and do not require connection to the gas grid, meaning they can offer sustainable heating for these older houses for many years to come.

Though heat pumps are an extremely effective low-carbon solution, that is not to say that hydrogen has no place in a more renewable world. Hydrogen has potential as a sustainable alternative to gas, oil and petrol in major industries such as shipping, aviation and heavy transport – all extremely important areas to decarbonise on the journey to net zero.

Looking at the full picture of sustainable heating solutions

It’s clear that decarbonising UK heating is an issue that requires more than one solution to achieve. Though hydrogen is a viable source for several of the more heavily polluting industries, as a scalable solution for decarbonising the UK housing sector it simply isn’t scalable or appropriate in isolation.

If the UK is to make a significant reduction in the carbon released to heat homes in the UK, we need to consider alternatives – such as heat pumps – before it is too late. The best way to reach net zero is to find a number of solutions for different industries to work in tandem with each other. 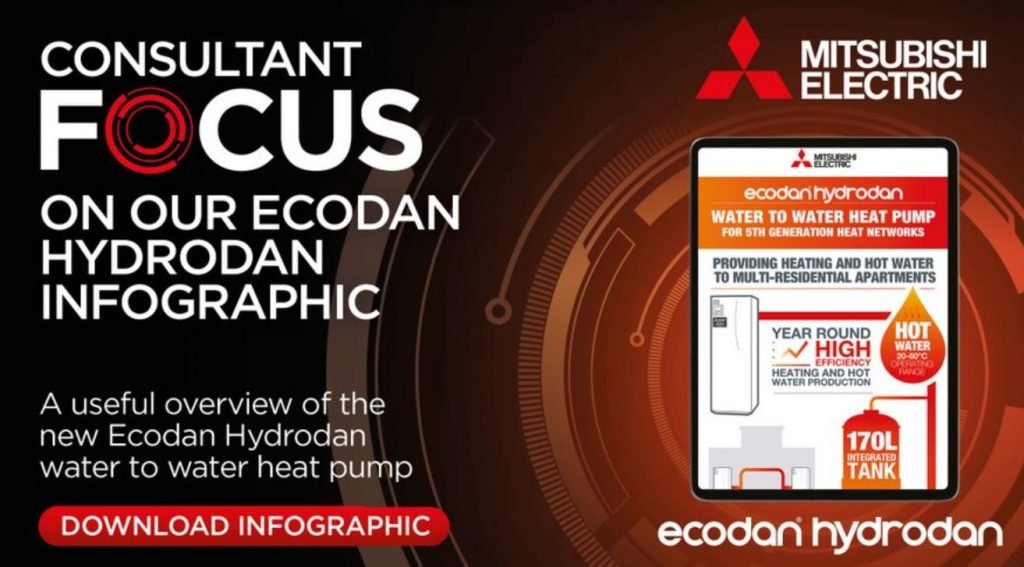