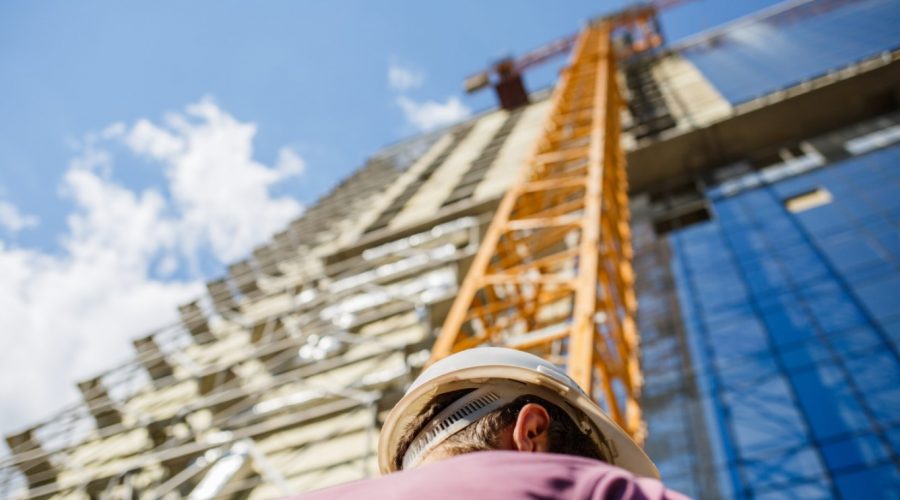 The number of incidents of construction workers and developers working too close to high pressure oil, gas, and chemical pipes without the owner’s permission has remained static for a second year. Of the 314 incidents reported to Linewatch in 2021, the leading pipeline safety and awareness group, 81 were caused by contractors and developers.

Murray Peat, Manager at Linewatch, explains: “Historically, construction workers and contractors have been some of the worst offenders for damaging, or operating too close to the UK’s underground network of high pressure oil, gas, and chemical pipelines. For this reason, it is pleasing to see that our work with businesses and workers within the sector has caused infringements to plateau. There is still work to do, but the numbers are heading in the right direction.”

The 314 reported incidents in 2021 is a record number according to the 2021 Infringement Report. However, Linewatch suggests this increase is the result of an improvement in reporting, rather than an actual increase in incidents.

Murray Peat, Manager at Linewatch, continues: “It’s encouraging to see data entries from new Members in 2021, and from some who have been reluctant to report their incidents in the past. Although it means the overall number of infringements has increased, we know that this wider and more transparent reporting is a good thing for the long-term safety of those involved in digging works. This also makes the fact that construction numbers have remained even though more people are reporting, even more impressive.

“It’s thanks to more of our Members promptly reporting an infringement or ‘near-miss’ that we can identify trends and problem areas – the dangerous activities, companies posing the biggest threats and even the geographical ‘hotspots’. Armed with such insights we can then raise awareness, better educate those at risk, and prevent incidents, rather than simply react to them.”

An infringement can be someone simply working near an oil, gas, or chemical pipeline without the owner’s awareness and permission, through to a worker actually striking a pipe.

The Linewatch Report suggests that 30 percent of infringements occurred even though the person responsible for the incident was already aware of the pipeline’s existence. This is troubling as it highlights a casualness, in some quarters, about the actual danger when working near pipelines.

Murray Peat is concerned by this: “Pipelines can be buried as little as three feet below the surface, which is about the length of a cricket bat. If struck, they can cause serious injuries and fatalities, as well as irreversible environmental damage with commensurate fines. The potential risk cannot be over-estimated. Which is why the proper process of searching with LSBUD before digging and of course, alerting the pipeline operator, should be followed every time.”

In terms of severity, of all incidents recorded, 11 were deemed as ‘high’ category. This refers to works that had potential to cause serious damage. This is an increase on the previous year, but with more Members reporting, and therefore more data gathered, it is something to take note of, but is not wholly unsurprising. ‘Medium’ and ‘Low’ risk incidents also increased in 2021.

When it comes to the timings of these infringements, the first and fourth quarters recorded peak activity, which correlates with increased seasonal work and the end of tax year, when organisations often use up their remaining budget or begin new projects.

Murray Peat, Manager at Linewatch, concludes: “With a significant increase in digging taking place post-pandemic, and no signs of this slowing down as the Government seeks to kick start the UK economy through significant investment in large scale infrastructure, it is more important than ever that the correct digging procedures are followed.”

As well as producing the Infringement Report, and promoting the awareness of safe digging, Linewatch advises those involved in digging works across the UK. During 2021, Linewatch delivered 117 free Safety Awareness Briefings to organisations around the UK. It produced several new educational videos to highlight best practice when planning and undertaking works around pipelines alongside an eLearning module created in collaboration with LSBUD, titled ‘An introduction to Safe Digging’.