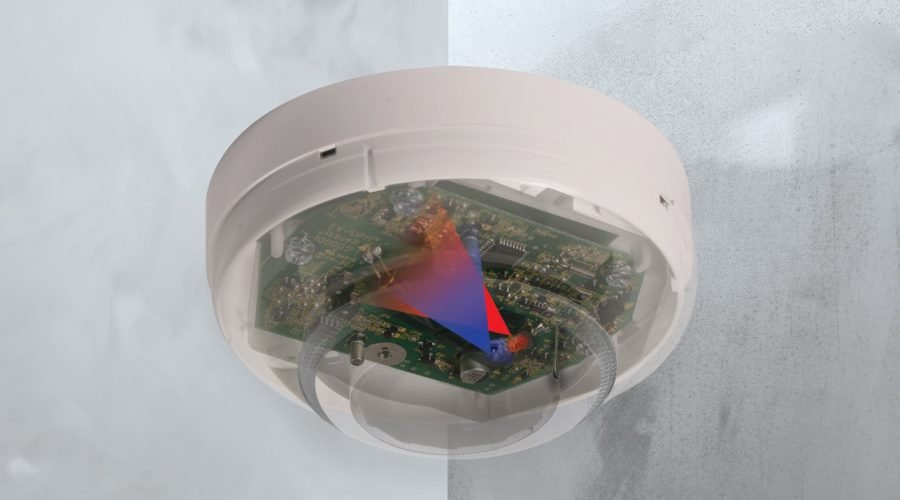 Optical detectors may be the number one fire detector in the market today, but the popularity of Multi-Sensors has increased dramatically over recent years and prices have fallen, making them all the more attractive.

Multi-Sensors combine two sensor types within one alarm, most frequently optical smoke and heat sensors.  As different sensors detect different types of smoke and heat, and therefore different types of fire, combining more than one sensor in a single unit potentially makes for an improved response to real fires (as opposed to false alarms).  It also reduces unit and installation costs, makes alarm specification far easier and, let’s face it, looks a whole lot better than having two alarms on the ceiling.

That much you may well already be aware of, but here are four aspects of Multi-Sensors that you may not have considered before:

Not all Multi-Sensors are born equal!  Just because you specify / fit a Multi-Sensor, don’t assume it will perform better than all single sensor detectors.  A good quality optical alarm that has been correctly specified and installed will more than likely outperform a low cost, basic Multi-Sensor; and by outperform I refer to their ability to detect fires whilst discerning false alarm sources.

That’s because, like most things in life, you get what you pay for.  Multi-Sensors vary dramatically in design, from basic models where there is limited cross evaluation of the sensor values, through to highly sophisticated devices featuring advanced algorithms to assess the variation in values from each sensor in order to determine the nature of the potential fire.

The Building Research Establishment’s (BRE) ‘The performance of multi-sensors in fire and false alarm tests’ Briefing Paper is quite clear about this: “the use of multi-sensor technology has the potential to reduce certain types of commonly encountered false alarms. However, the extent to which this can be realised depends on the particular implementation of features designed to improve false alarm immunity. It cannot be assumed that use of simply any multi-sensor detector will impact significantly on the occurrence of false alarms from every form of fire-like phenomena.”

If you want to reap the benefits a Multi-Sensor can bring, it’s imperative you invest your budget wisely and don’t automatically go for the lowest cost option.

According to ‘Fire and rescue incident statistics, England, year ending March 2020’, of all incidents attended by fire and rescue services, fire false alarms made up 42% compared to actual fires at 28%.  That’s 231,431 wasted visits; a waste of precious resources.  And if that doesn’t bother you, then consider the cost implications for end users: problems that stem from false alarms are estimated to cost UK businesses around a billion pounds per year!

Reducing false alarms is therefore a major task the fire industry has been attempting to address over the years and one of the reasons for the development of the Multi-Sensor.

The BRE Briefing Paper referenced above, reporting on its test of 35 different optical heat Multi-Sensor detectors (representing the full range of those available in the marketplace at that time), estimates that potentially 38.1% of observed false alarms could have been reduced if Multi-Sensors had been present.  That means a potential reduction in UK business losses of a whopping £381 million per annum.

Whilst offering improved performance over standard optical detectors, Multi-Sensors have limitations. In fact, the BRE research demonstrated that, although delayed somewhat, in all cases alarms were given from non-combustion materials such as steam, dust or aerosol. The delay might allow for any transient false alarm sources to disappear before the fire threshold is reached, but it does not entirely stop a false alarm in these instances.  Furthermore, to ensure this delay, some Multi-Sensor detectors have been configured (or can be configured by the installer) to be less sensitive which is a compromise that is not always acceptable or ideal.

It should also be noted that not all known causes of false alarms could be tested by the BRE.  False alarm tests covering long-term dust build up, condensation, cigarette smoke, synthetic smoke and insect ingress were not possible due to difficulties with developing repeatable tests. 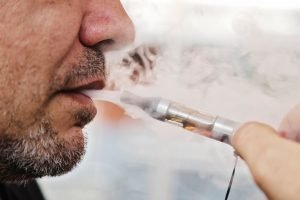 In fact, e-cigarettes have proven particularly problematic.  They generate water vapour which, in an enclosed space where there are a number of people vaping, can have the same effect as steam i.e. can cause a sensor to go into false alarm.  A standard Multi-Sensor will struggle to identify this. 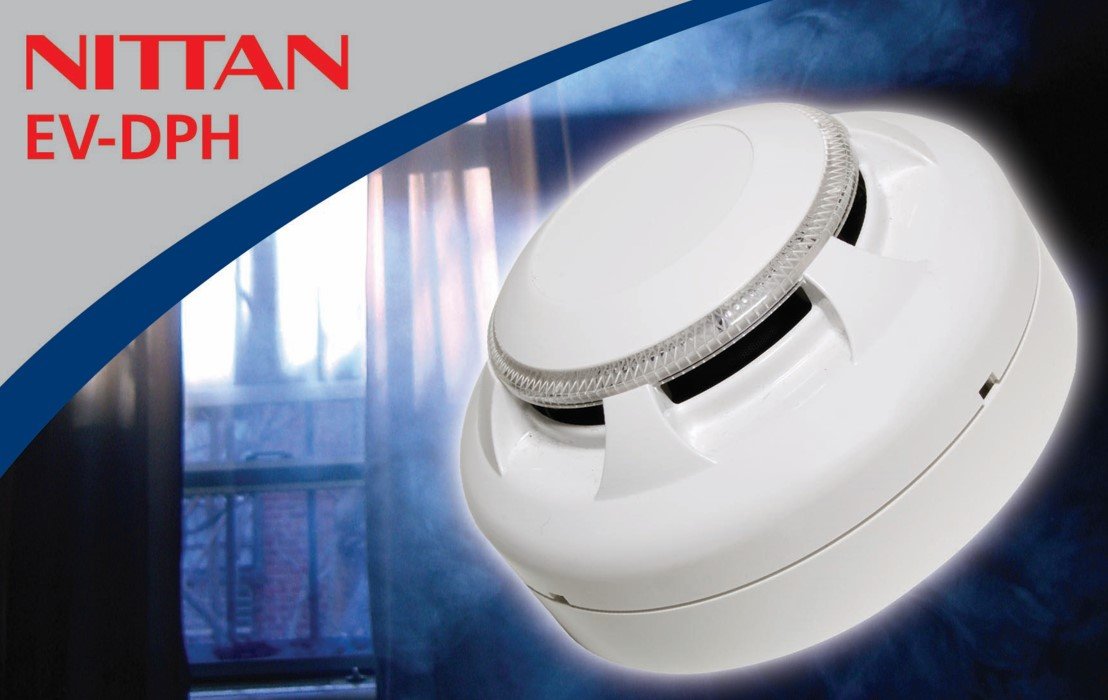 Using a complex algorithm to calculate the ratio of these light sources, which operate at different wavelengths, the detector can determine the particle size and thus distinguish between smoke and non-combustion products such as steam, aerosols and dust.  As we have seen above, this is where most typical Multi-Sensors struggle.  Using this method, there is no need to lower the devices’ sensitivity to actual combustion products.

So, what can we learn from this?  Multi-Sensors can indeed be a good solution, especially in areas prone to false alarms, but only if you buy sensibly.  Look for devices from reputable manufacturers that have specific features designed to improve false alarm immunity, rather than units that simply contain two sensors that essentially work separately from each other.

The Nittan Group has been at the forefront of the international fire protection industry providing premium Japanese designed product since 1954 and has sales, R&D and manufacturing bases in four countries, including the UK.