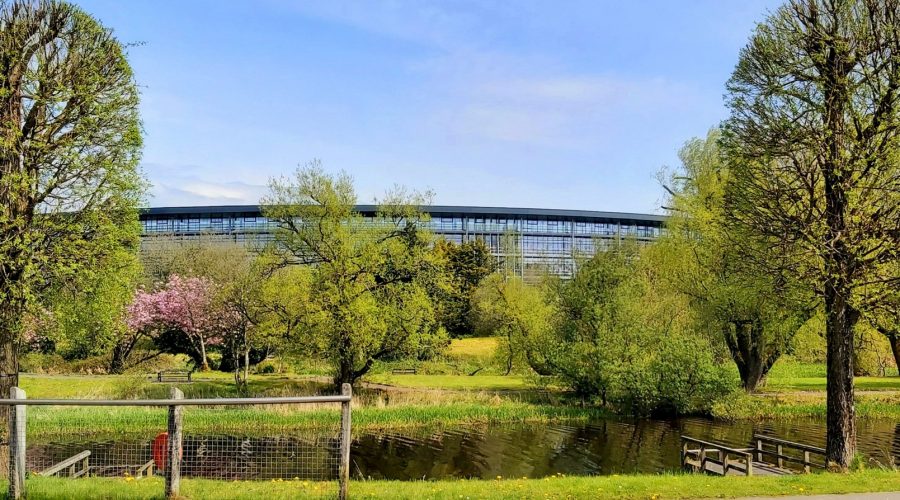 The UK’s most outstanding recent building projects went head-to-head for top national accolades at the RICS Awards Grand Final, where the Erne Campus of South West College in Fermanagh, the world’s first educational building to achieve the highest international standard in environmental construction, won the RICS UK Project of the Year title.

The prestigious annual contest – hosted by Helen Fospero, journalist and broadcaster, and held at the The Londoner Hotel, Leicester Square, on Friday 21 October – celebrates the UK’s most inspirational built projects that are having a significant positive impact on the communities they serve.

Category winners of all sizes and budgets from each of the 12 regional RICS Awards competed in the Grand Final for the chance to win their respective category. Four new national categories were introduced at this year’s awards; Infrastructure Team of the Year, Environmental Impact, Outstanding Large and Small surveying firm/team. 10 category winners were announced as well as the overall winner and the Lifetime Achievement Award.

Nominated by Hamilton Architects, Erne Campus, which was completed earlier this year, was chosen by the judges as the overall winner based on its impressive sustainability credentials which will see it yielding an anticipated 90% reduction in energy costs for the college.

Accommodating 800 full-time students, 2,000 part-time students and 120 staff, the Campus is one of the world’s most sustainable educational buildings, having secured both PassivHaus Premium and BREEAM Outstanding accreditations.

At 8,000 Sq m, and representing an investment of £34m, the project has been recognised as one of 26 UN Centres of Excellence for High Performance Buildings, ranking alongside the Apple 2 campus in California.

Earlier this year the landmark building won the Public Sector project of the year award in Northern Ireland at its regional RICS heat, which led to the project being automatically entered into the national RICS Awards Grand Final.

Commenting on the winning project, the judges said: “The vision and its subsequent delivery of the replacement led by a chartered surveyor is a fascinating story in itself. Suffice to say that given local, regional, national and international difficulties over the development period it got built as a result of strong, local and later regional support.

“More importantly for our awards, it represents an exemplar of how despite many obstacles that it needed to overcome, the project also scores highly in the social value. Not only has it generated a centre for excellence for local students of the built environment as a core curriculum subject, it has also raised the profile and the pride in all its inhabitants and neighbours in an area that has suffered much in recent times.”

The winners of the ten national RICS Awards are as follows: 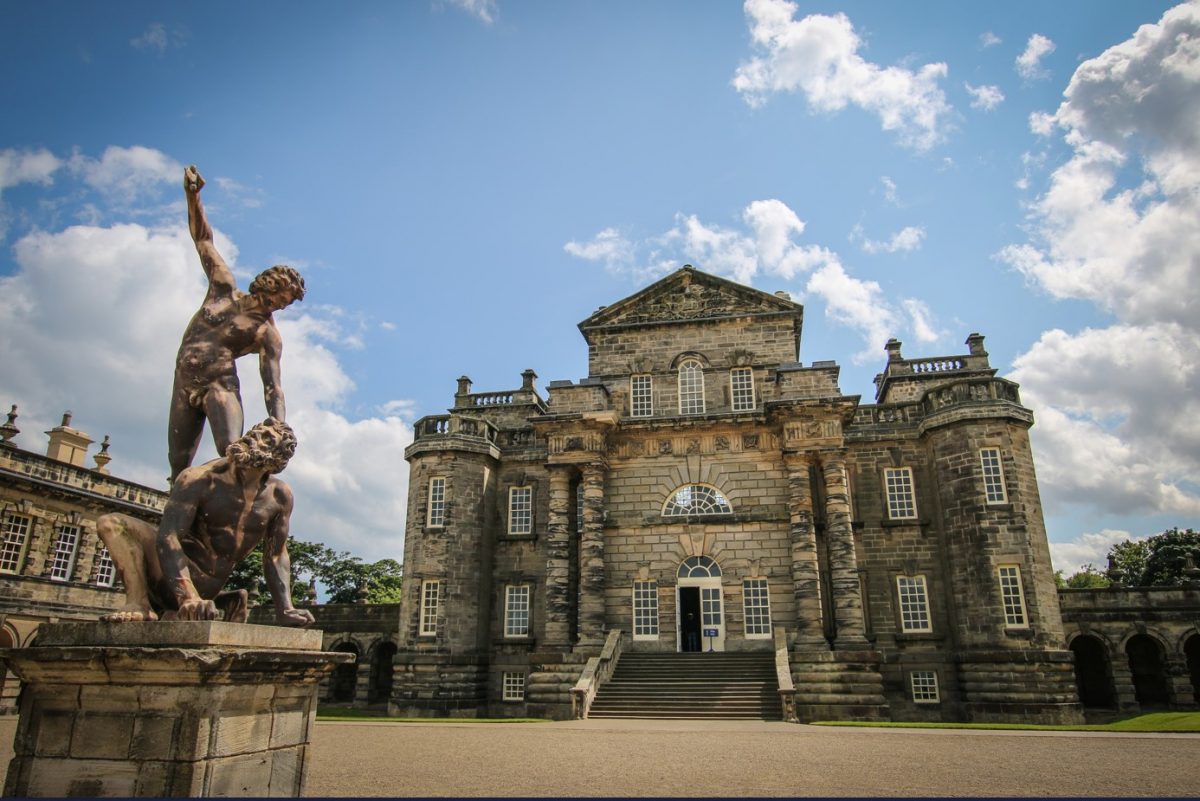 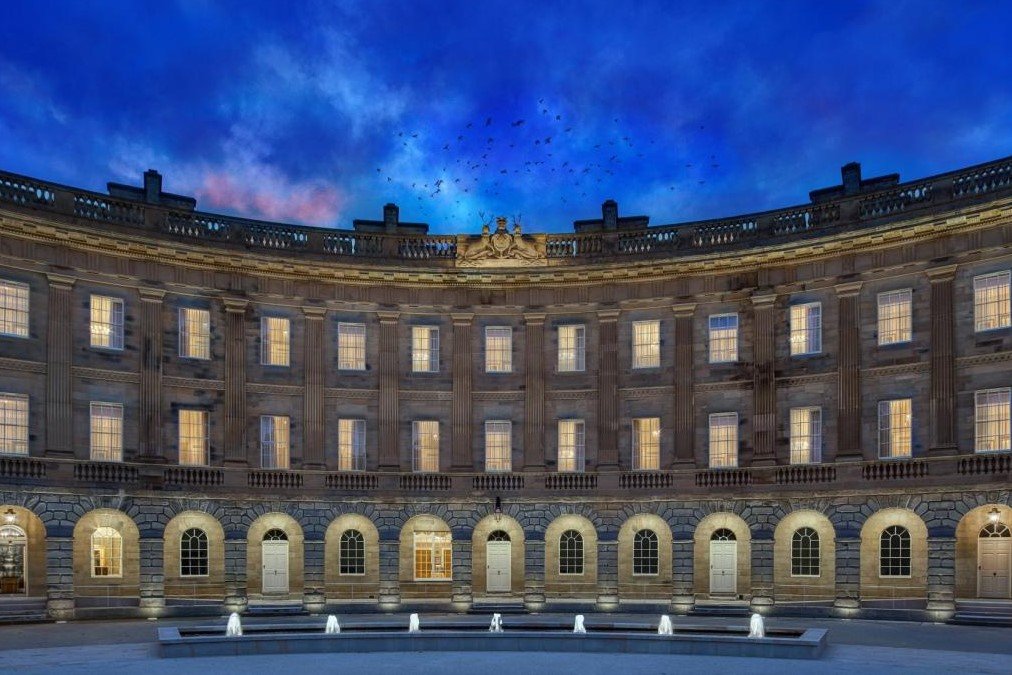 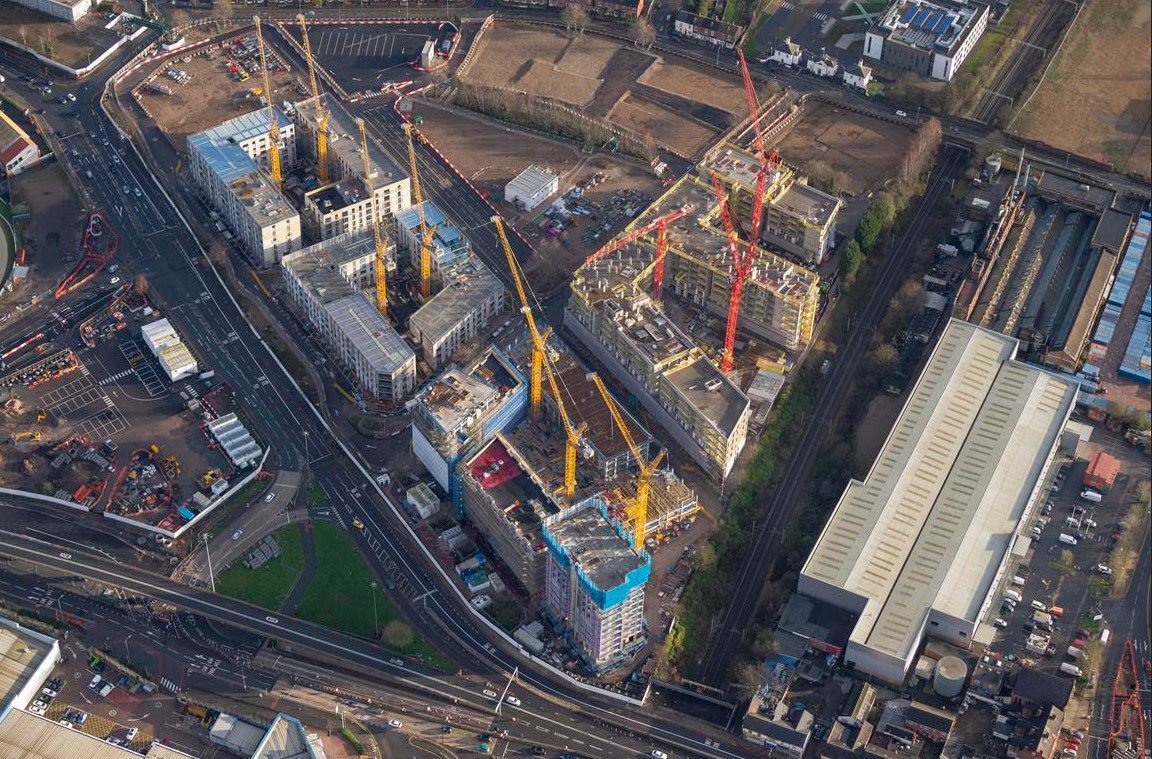 Commenting on the grand final winners, chair of the judging panel David Brooks-Wilson FRICS said: “The judging panel and I were so impressed with the dedication of the teams behind these winning projects, they are a true testament to the tireless dedication of industry professionals across the UK. Their talent and collaborative approaches have resulted in exemplary and innovative schemes that really do represent the very best built projects across the regions.

“Each of the winning projects is having a profoundly positive impact on their local area and the RICS is delighted to recognise the hard work that went behind ensuring these projects were delivered successfully, particularly in such challenging and uncertain times as we navigated through the pandemic. The teams behind them should be incredibly proud of the part they have played in helping to improve their community and wider local economy.”

A number of Highly Commended certificates were also awarded to schemes across the UK that had demonstrated excellence:

We are RICS. Everything we do is designed to effect positive change in the built and natural environments. Through our respected global standards, leading professional progression and our trusted data and insight, we promote and enforce the highest professional standards in the development and management of land, real estate, construction and infrastructure.

Our work with others provides a foundation for confident markets, pioneers better places to live and work and is a force for positive social impact.