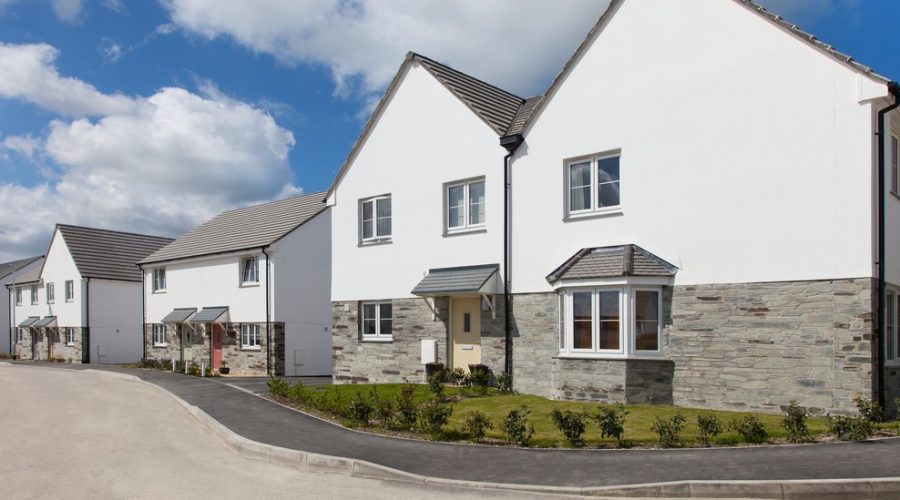 When businesses quantify their carbon emissions and make up for what they have produced through carbon offset programmes, they become carbon neutral. Along with avoiding them and reducing them, offsetting carbon emissions is a crucial step in comprehensive climate action.

So, emissions that cannot be reduced locally can be compensated for by carbon offset initiatives in other cities.

For instance, using afforestation, renewable energy sources, or forest conservation can accomplish this.

HOW CAN LIME PLAY A PART IN BECOMING CARBON NEUTRAL VS TRADITIONAL MATERIALS?

When compared to other common materials like cement, lime is a really intriguing material with numerous qualities that lend themselves to becoming carbon neutral and just generally better for the environment.

Unlike cement, lime mortars and the related products re-absorb carbon dioxide emissions during manufacturing and continue to re-carbonate CO2 while in use, resulting in a fully closed-loop, life-cycle process with negative-zero carbon emissions.

Cement production already contributes 5% of CO2 emissions produced by humans, and this percentage will likely increase given the sector’s anticipated rapid expansion.

In comparison to lime, which has been used in construction for 10,000 years, Portland cement was only developed in 1824. Lime mortar was used in the construction of many historic buildings in Britain, including a sizable number of houses built before 1914. Another outstanding example is the 43m lime concrete dome found in the Pantheon in Rome, which has lasted for almost 1,900 years.

Lime needs less energy to create than cement because limestone, the main material in lime mortar, can be burned at lower temperatures. Additionally, some of the CO2 emitted during burning is reabsorbed when lime hardens. Lime can also be manufactured locally on a small scale, which reduces pollution by reducing travel time.

In contrast to cement, lime mortar may permit structural movement brought on by settlement or changes in temperature without suffering from major cracks. Because the sealant used to fill them fades in sunlight and enables moisture to enter, limiting the lifespan of many modern constructions, expansion joints are no longer necessary. When a building is getting close to the end of its useful life, lime is soft enough to allow the brickwork to be disassembled and reused. Because cement is so difficult to remove, landfill problems could get worse in the future.

Lime could be a very easy step to take for the construction industry to significantly lower its carbon footprint and head towards a carbon neutral state over the next few years. 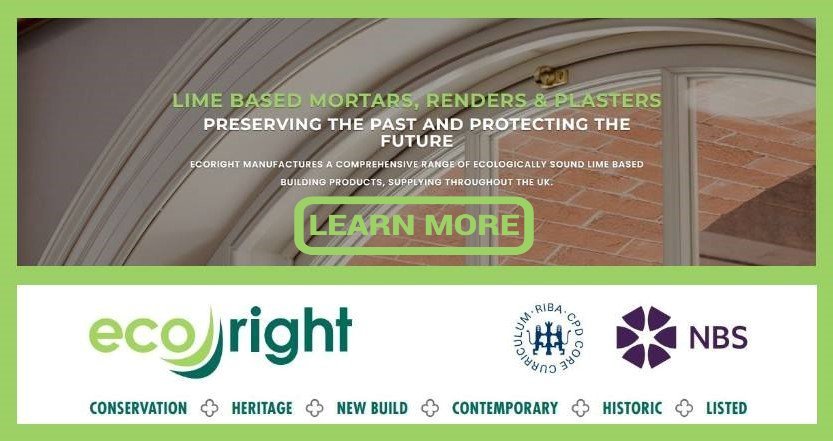