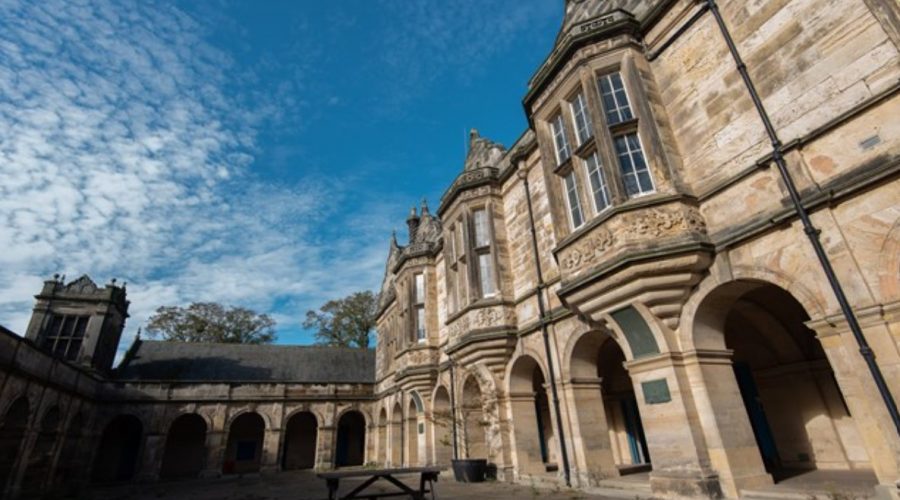 The University of St Andrews has appointed architects WilkinsonEyre to produce designs for its flagship New College project on the site of the distinctive Madras College school in the historic centre of St Andrews. 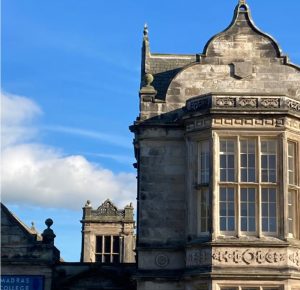 The former secondary school building and grounds on South Street were acquired from Fife Council by the University in 2021 and Madras College relocated to a new purpose-built building at Bell Brae, on the outskirts of St Andrews, in August of that year.

Major plans will see the South Street site redeveloped into a centre of excellence for research and teaching in the Social Sciences. Once complete, it will host the University’s School of International Relations and the new St Andrews Business School, plans for which were announced earlier this week.

The University selected WilkinsonEyre from a shortlist of six leading practices.

WilkinsonEyre is one of the world’s leading architectural firms with a portfolio of national and international award-winning projects, and studios in London, Sydney and Hong Kong.

It has extensive experience of both major projects in education settings and the conservation of important historic buildings, including the Weston Library in Oxford, the Wellcome Collection in London, the Fry Building at the University of Bristol, the Forum at the University of Exeter, and the Eddington mixed use neighbourhood in Cambridge.

The New College site in St Andrews is one of the most historically and architecturally significant in town.

WilkinsonEyre will prepare designs for the restoration of the existing iconic Madras College building, and the large, now vacant, site to its rear. 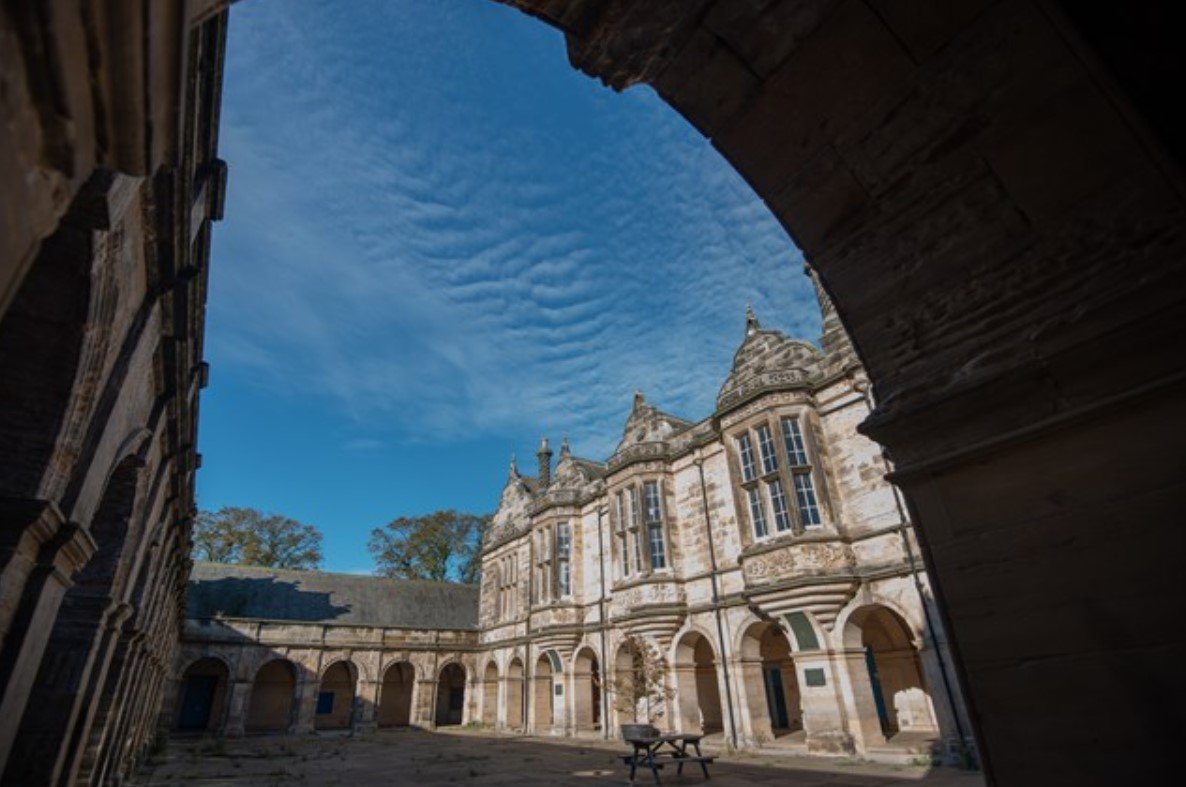 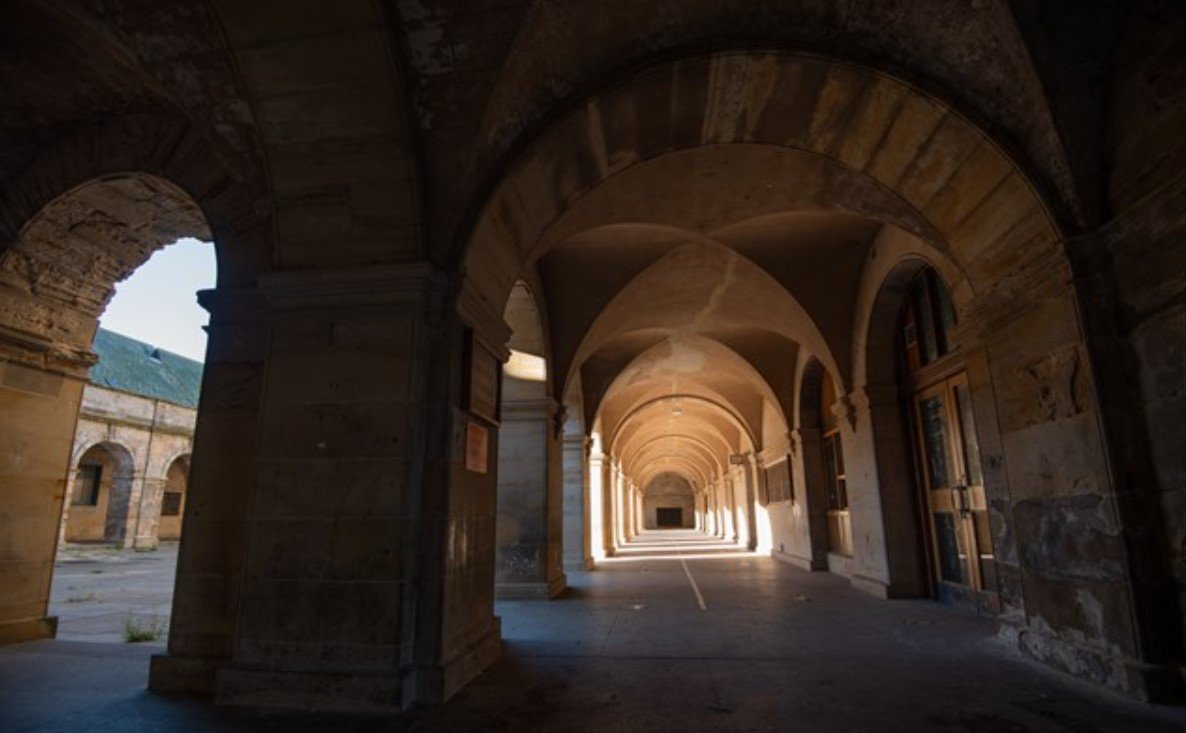 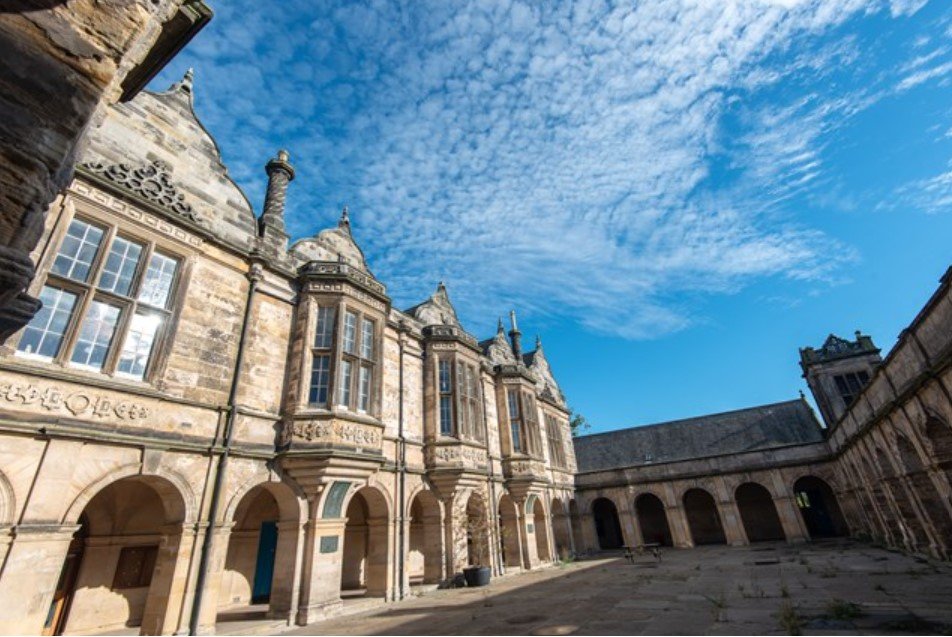 Subject to detailed consultation with staff, students, and key stakeholders, wider public consultation, and planning permission, the University hopes construction work on the New College project will begin in 2025, with completion and occupation in 2027.

The ambitious project will be funded in large part by philanthropic donations from St Andrews’ alumni and supporters.