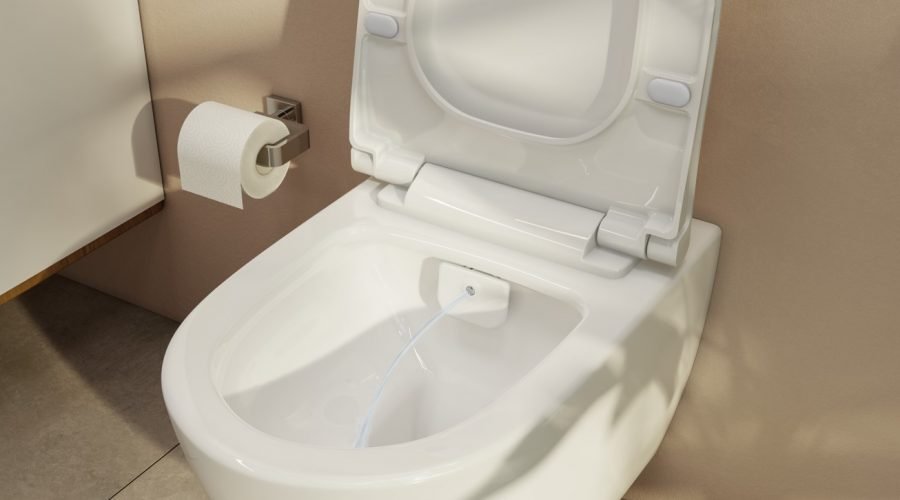 VitrA Bathrooms has launched an online training module for retailers and specifiers of its comprehensive range of shower toilets – V-Care and Aquacare.

Margaret Talbot, marketing manager for VitrA, explains, “In Japan and much of the East, shower toilets are an everyday, popular product. Yet market sales and awareness are both low here in the UK.”

VitrA offers visually aesthetic and cost-effective shower toilets and was keen to understand consumer hesitation. Working with Trend Monitor, VitrA Bathrooms, based in Oxfordshire, commissioned a comprehensive piece of research to understand the drivers and hurdles for the sales of shower toilets in the UK. 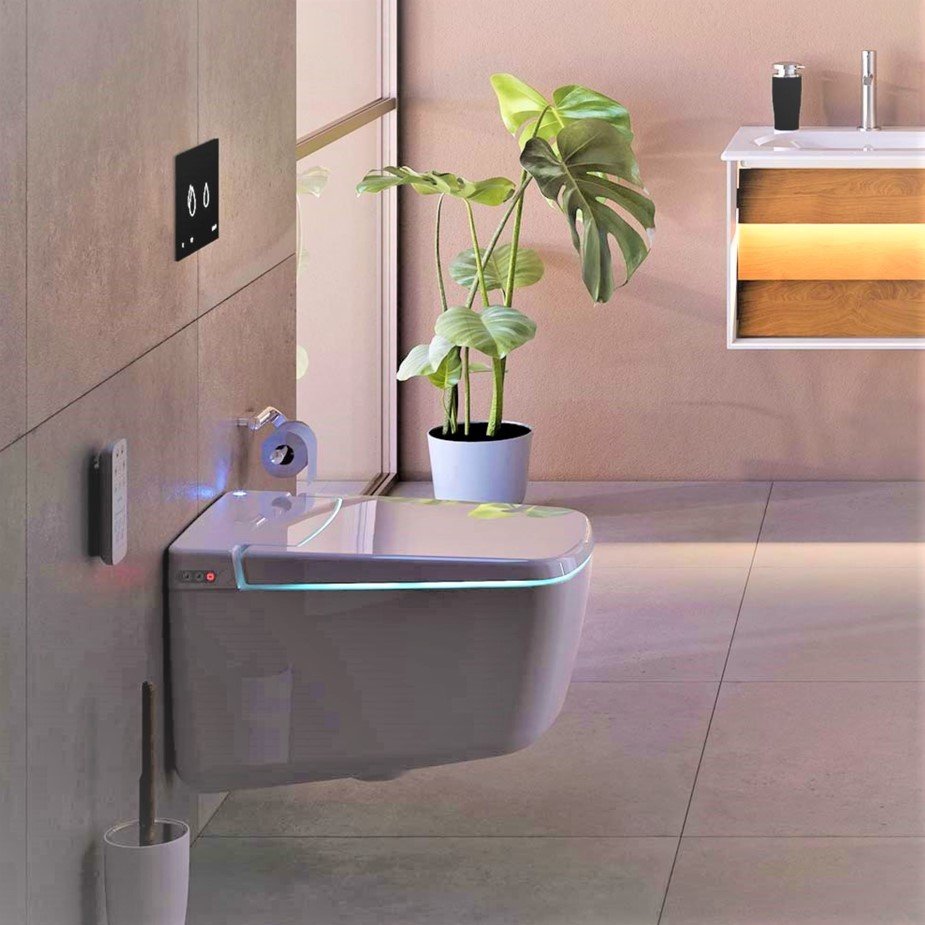 The research showed that, out of 16,740 people, only 0.01% had a shower toilet in their home – clearly illustrating that there is little awareness of the product in the market.

Secondary research, which targeted consumers within the AB socio-economic groups who had bought and installed a new bathroom or cloakroom within the past three years, showed that 38% of homeowners hadn’t heard the term ‘shower toilet’.   A further 74% had never used one. This demonstrates the opportunities available to educate, with consumers having little idea of a shower toilet, how it works, or the vast range of benefits.

VitrA’s research also showed that there are two primary buying personas.   Firstly, those aged 50+ with limited mobility who have been alerted to the benefits of shower toilets by a hospital therapist.  Secondly, those aged 30-50 who are more affluent and well-travelled and have used a shower toilet before and appreciated the health and well-being benefits. Both groups showed that promoting the benefits of a shower toilet instead of the features is more effective. Price point was a common barrier in the research, particularly when factoring in installation costs. Many only suggest a shower toilet to those with a renovation budget of over £10,000.

Nonetheless, with increasing consumer interest in hygiene, sustainability, wellness and smart products, there is enormous potential for the shower toilets market. Globally it is expected to reach USD 6.78 Billion by 2027, an increase of 1.85 billion (Source – Blue Weave Consulting).

To help its retailers communicate the numerous benefits of shower toilets and washing with water, VitrA has launched an online training tool. The tool educates retailers on using the product and its myriad benefits and features. The training module is hosted on the VitrA Academy, VitrA’s platform for different training modules.

Margaret Talbot explains, “Shower toilets offer a huge growth potential for retailers in the UK. Just like with dishwashers in the kitchen 30 years ago, consumers feel shower toilets are a costly, unessential luxury. Today, many households would not consider a home without a dishwasher – it’s no longer a luxury but a hygienic, environmentally-sound decision. Similarly, over time the shower toilet will become a UK bathroom must-have as it has in many countries worldwide. This research has added to our understanding of opportunities and challenges. Our shower toilets are feature-rich and price-competitive; our training academy is designed to support our retailers in understanding and communicating the benefits.”

VitrA is part of the Eczacıbaşı Group, one of Turkey’s most prominent industrial groups. Founded in 1958, VitrA is a leading bathroom manufacturer. In recent years has expanded into international markets, with over 70 per cent of VitrA’s total output now being sold outside of Turkey.

From 12 production facilities in Turkey, Germany, France, and Russia, VitrA produces a full range of bathroom products, including over 5.6 million pieces of sanitaryware a year, along with complementary bathroom furniture, brassware, and accessories ranges distributed to over 75 countries on five continents.

VitrA UK, based in Oxfordshire, has been supplying the UK bathroom market for 30 years and is an active member of the Bathroom Manufacturers Association (BMA) and the British Institute of Kitchen, Bedroom & Bathroom Installation (BiKBBI).

In 2021 VitrA opened its flagship showroom in Clerkenwell, London – a creative hub for architects, designers, and thinkers with dedicated areas for product specification, events, and workshops.